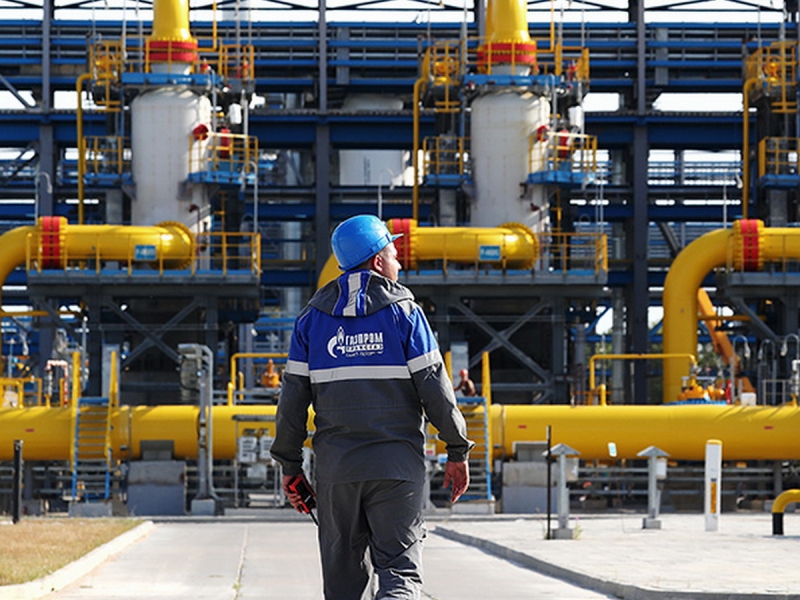 The Russian gas company Gazprom has found a new use for the onshore part of the Nord Stream—2 capacities, deciding to redirect it to supply gas to the North-West of Russia, according to the company’s Telegram channel.

This decision was made due to the fact that, against the background of the political situation and the sanctions policy of the West, the offshore part of the gas pipeline is not used today, and the nearest date for the start of operation of the second line of the gas pipeline is possible no earlier than 2028.

Moreover, the company stressed that with Germany’s approval of commissioning and full certification (it was suspended after Russia recognized the LPR and DPR) of the offshore gas pipeline “SP-2” only one thread with 100% load will work.

It should be noted that today both lines of the gas pipeline are completely filled with gas and are ready for commissioning and full-fledged work.

Igor Yushkov, a leading expert of the Financial University and the National Energy Security Fund, commented on Gazprom’s decision.

He confirmed that the North-Western region is really poorly gasified and the region needs it. However, in reality, in order to fully provide the region with gas, it is necessary to build a completely new highway.

But the decision of Gazprom in this situation is an attempt to avoid criticism from the Russians for the construction of a gas pipeline, which does not work as a result.

“These are not mutually exclusive gasification projects of the North-West and Nord Stream—2, or the processing complex in Ust-Luga”.

Earlier, Topnews wrote that the media reported Gazprombank’s refusal to accept payments for gas in rubles for Austria and Germany.