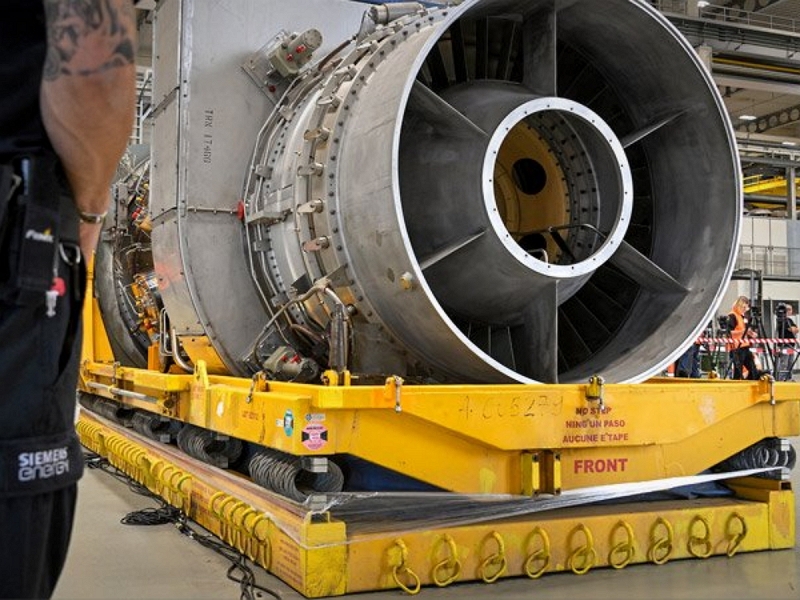 The reasons are given.

The company Gazprom in the Telegram channel spoke about the problems with the supply of the turbine to the Nord Stream.

According to the official press release, the reason for everything is the sanctions policy of Canada, the EU and the UK. It is they who make the supply of turbines for the pipeline impossible.

It emphasizes that after the repair, the turbine is located in Germany.

But sending the unit to the Russian Federation to the compressor station “Port ” is impossible, since there are inconsistencies in the current situation with Siemens’ obligations.

It is noteworthy that Siemens, commenting on the situation, said that the company fulfilled all the conditions for delivery, while there are no documents from the Russian side.

German Chancellor Olaf Scholz, after inspecting the turbine, also stated that there were no obstacles to sending the turbine to the Russian Federation.

Moreover, the FRG stated that no additional documents are required to send and transport the turbine in Russia, since this equipment does not apply to sanctions.