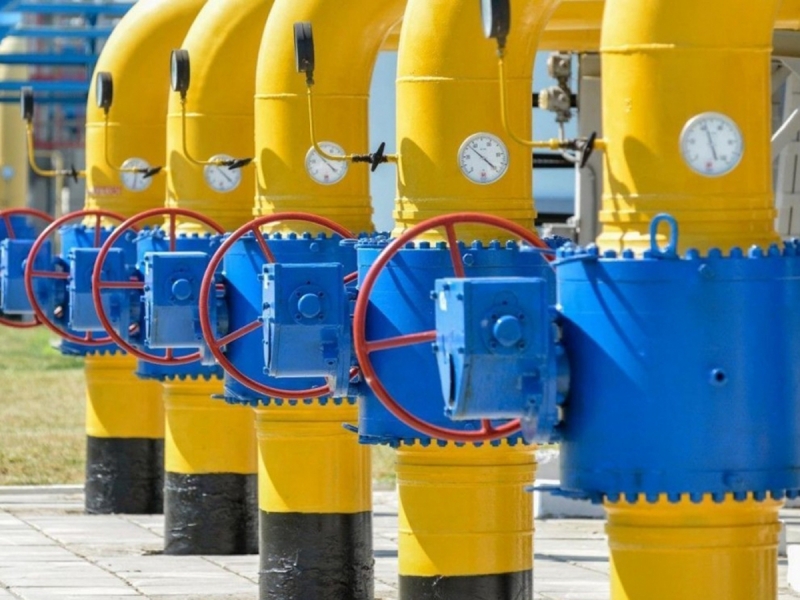 In Germany, they stopped the certification of Nord Stream-, calling Russia conditions.

The media reports that today, for the first time since October 27, the price of gas in Europe, which was fixed at the ICE exchange auction, rose by more than $ 1,000 per 1,000 cubic meters.

According to analysts, the reason for such a jump in prices for blue fuel may be a decline in nominations for the supply of fuel to Europe from Norway, which decreased immediately by 10% per day. If it was previously assumed that it would be 345.7 million cubic meters, now we are talking about 310.9 million cubic meters, the Gassco service reports.

The growth was also influenced by Gazprom’s decision to refuse to book additional natural gas capacities that could be delivered to Poland via Ukraine.

Judging by the results of the auction on the eve, the GTS of Ukraine offered to become an operator for the supply of 9.8 million cubic meters per day in December, which would be supplied through the Sudzha station and 5.2 million through Sokhranovka, but the operator’s offer turned out to be unclaimed.

As a result, according to the results of the fuel pumping auction, the growth of a cubic meter of gas in Europe exceeded $960 per 1,000.

At the same time, it became known that the German side decided to suspend the certification of Nord Stream-2.

According to Bloomberg, the FSA (Federal Network Agency) Germany announced that Nord Stream 2 AG will receive a certificate only after the reorganization of the operator, which must comply with German laws.

In particular, the operator is proposed to create a subsidiary in Germany, which would be in charge of the German part of the highway.

Recall that the headquarters of Nord Stream 2 AG is located in Zug, Switzerland. The procedure for issuing the document will continue when the main assets and employees will move to a new, German, “ daughter ”, the regulator explained.

On the eve of the German regulator said that Naftogaz and the Operator of the GTS of Ukraine were allowed to certify the Russian-German gas pipeline.

As Topnews wrote earlier, American President Joe Biden issued a decree that allows sanctions to be imposed against SP-2, as well as other Russian energy projects.