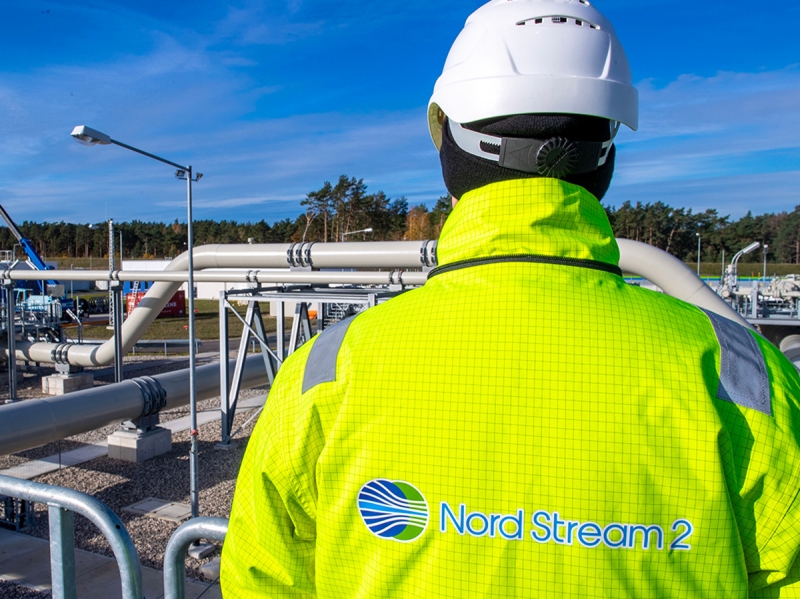 Journalists noted the decline in prices after Putin’s words about his readiness to influence them.

According to the Financial Times, the words of the leader of the Russian Federation preceded a sharp drop in the global market.

Recall that Putin said that the work on price stabilization should be based on a commercial basis, taking into account the interests of all parties.

According to the Russian leader, soaring gas prices could lead to a restriction of industrial activity and a sharp increase in inflation.

Vladimir Putin supported the proposal of the deputy chairman of the government Alexander Novak to increase the sale of gas on the electronic trading platform of GAZPROM not through the European spot market, but through the stock exchange in St. Petersburg.

After that, gas prices on the market began to fall.

According to information from the auction, gas prices in Europe after a historic high of $ 1,937 per thousand cubic meters on Wednesday lost more than $ 600 dollars a day, and also decreased by 10% to the estimated price on Tuesday.

Nevertheless, analysts surveyed by Izvestia believe that gas prices may soar to $2,500 this week against the backdrop of the approaching winter.

According to experts, the next season may become even colder than a year ago.

In addition, gas may rise in price due to an increase in consumption in China, a decrease in supplies to Europe, as well as due to panic on the stock exchange.

The increase in gas prices in Europe began in early August. At that time, the price per thousand cubic meters was about $515.

Several factors could lead to an increase in prices – depletion of European underground gas storage facilities, a shortage of supply from suppliers and high demand from Asia.

Earlier, topNews wrote that five European countries called for an investigation into the record rise in gas prices.

The Russian President called the situation hysteria and confusion.