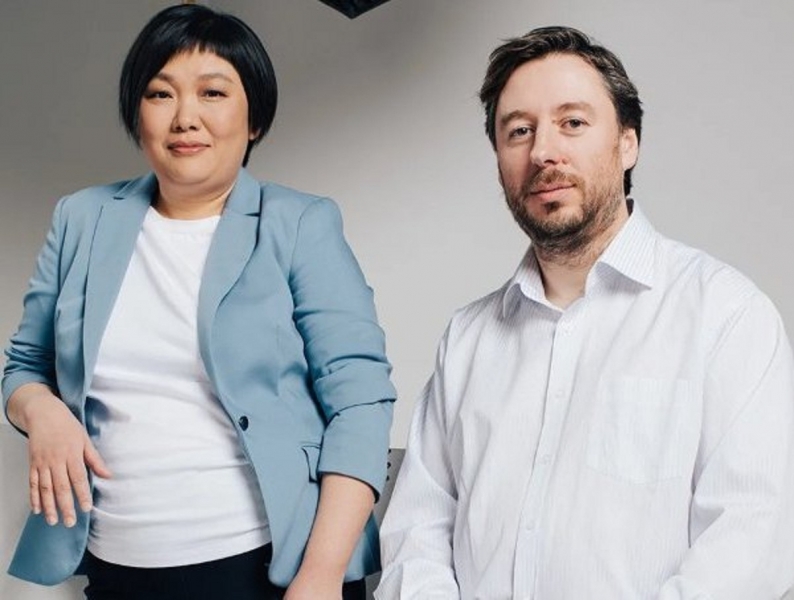 Last year was not unprofitable for Russian businessmen.

The Russian edition of Forbes has compiled a rating of the richest domestic families for the 8th time.

According to the calculations of journalists, in just a year, the clans of entrepreneurs earned $ 42.9 billion (the state increased from $ 16.1 billion).

The richest family in Russia was the family of Tatyana Bakalchuk, the head of Wildberries. The same entrepreneur became the richest woman in Russia, according to Forbes. During the year, the businesswoman’s fortune increased from $ 1 billion to $ 13.1 billion.

If earlier Bakalchuk owned the company completely, then in 2019 she allocated 1% to her husband, now Vladislav Bakalchuk has $ 130 million on his account.

And the former leader of the top – the Rotenberg clan-closes the top three rich families. Their fortune has grown by half a billion dollars in a year. Now it is $ 5.95 billion.

By the way, experts noted that many Russian business families had a successful year.

Only the Gutserievs were unlucky – due to EU and UK sanctions, the billionaire lost part of his income. Now the family is in the 4th place of the rating with an income of $ 3.7 billion.

Meanwhile, the rating did not include the families of Russian officials.

As Topnews wrote earlier, this rating was headed this year by the deputy of the Legislative Assembly of Chelyabinsk Konstantin Strukov. His family earned 8.6 billion rubles for the year.