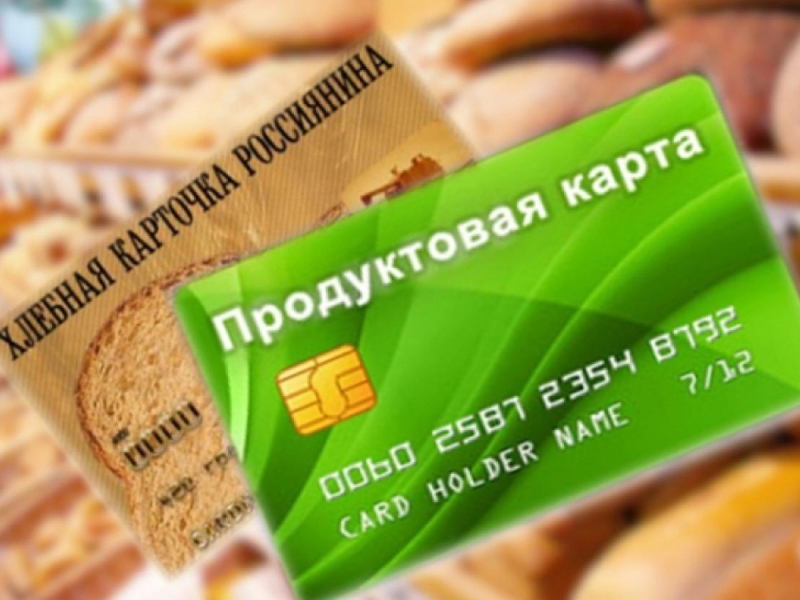 Against the background of rising consumer prices, analysts are again talking about an unpopular measure of subsidizing the poor.

The scientific director of the Institute of Economics of the Russian Academy of Sciences, Reslan Grinberg, in an interview with the media, said that the increase in food prices observed in the country could lead to the introduction of food card systems for low-income citizens.

According to RIA Novosti, with reference to his words, there is a similar practice in many countries, including the United States, and the expert does not see anything terrible in such subsidizing of the population.

As Greenberg explained, the second option, in addition to cards, could be subsidizing production. He called the acceleration or growth of consumer prices a condition for such innovations.

Speaking about foreign practice, he said that millions of people are sitting on cards in the States.

“In the minds of Russians, a grocery card is a disgrace,” he noted, but in fact there is nothing special about it.

Recall that a few years ago, the Ministry of Industry and Trade proposed to introduce an additional nutrition system for low-income Russians, who were supposed to be given cards that would receive funds for the purchase of a number of domestic products.

However, as Topnews wrote earlier, the Ministry of Finance did not find funds in the budget for such a novelty.

And in the spring of 2021, food suppliers and manufacturers remembered about the department’s project. They called on the government to distribute food cards to those Russians who were left without work or means of livelihood during the coronavirus pandemic.

They estimated the number of such users at 10 million people, and the amount on each of the cards was supposed to be 10,000 rubles.