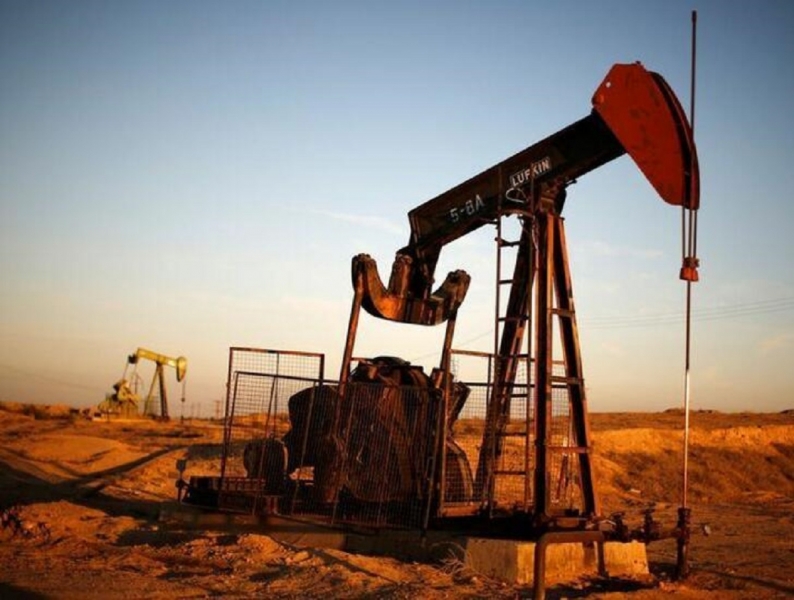 The EU assures that gas imports from Russia have decreased from 40% to 20%.

Europe has found a way to partially solve the problem of natural gas shortage, which was formed during the energy crisis. Anti-Russian sanctions imposed due to the special operation of the Russian Federation in Ukraine led to this.

According to Haber7, Europe has made a bet on Azerbaijan, which will increase the supply of “blue fuel” to 11 billion cubic meters.

The country wants to break the record of natural gas supplies in 2022 – up to 9.1 billion cubic meters.

In 2023, the figure will reach 11 billion cubic meters, write InoSMI.

According to media reports, Azerbaijan has replaced Russia and is already increasing the volume of gas supplies.

Against this background, EU Foreign Affairs and Security Policy Chief Josep Borrel confirmed that they had made progress in purchasing fuel from Norway, Algeria and Azerbaijan.

“The harsh reality is that this winter we are approaching the limit of how much additional gas we can buy from non-Russian sources. Thus, the main part will have to come from saving energy, that is, reducing demand,” Borrel said.

At the same time, Russia’s share in gas imports decreased from 40% to 20%. And this is due to an increase in the volume of purchases of liquefied natural gas (LNG), its share in consumption has only doubled.

In mid-July, a memorandum on partnership in the energy sector was signed between Azerbaijan and the European Commission.

The EU continues to talk about increasing gas supplies, the Southern Gas Corridor is of particular importance in relation to Azerbaijan.

Recall that the Southern Gas Corridor is the supply of natural gas to Europe from the regions of the Caspian Sea and the Middle East.

As Topnews wrote earlier, Gazprom announced problems with the supply of a turbine for Nord Stream – its delivery is impossible due to the sanctions of Canada, the EU and the UK.