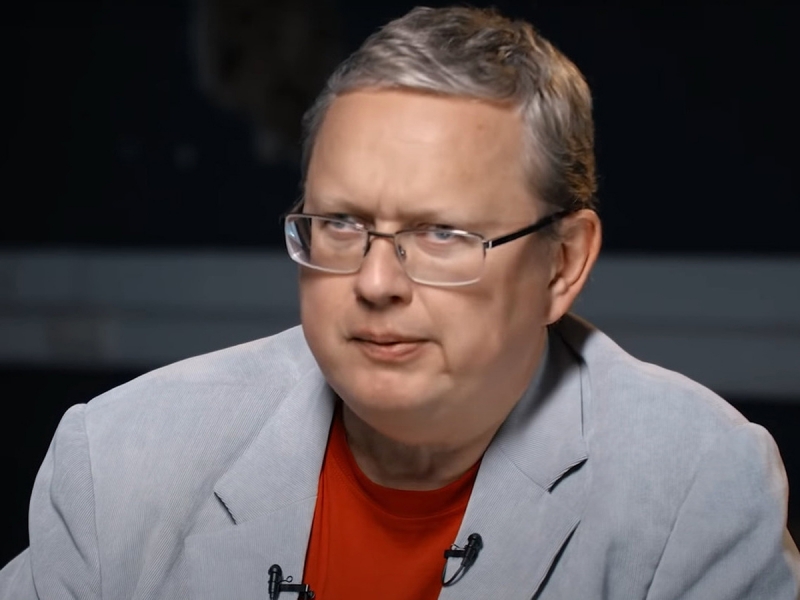 Well-known Russian economist Mikhail Delyagin, in an interview with the media, made a forecast about a new crisis that could occur in Russia.

On the air of the Aurora YouTube channel, he explained that a collapse in the US stock market cannot be ruled out.

In the event of such a development, the whole world will find itself in a crisis that may affect Russia as well.

The expert said that the fall of the American market will inevitably lead to an increase in the value of the dollar, and panic may begin among holders of ruble deposits in Russia.

The ruble may sink a little “ in price, the economist predicts, because all goods on the shelves of Russian stores have a component in value, which is expressed in dollars.

“Therefore, it will seem to many that currency exchange will be the right decision”, – Delyagin predicts, adding that buying American currency can be a fatal mistake.

The reason is that after the takeoff, the dollar will begin to fall in price, and then its indicators will normalize.

As a result, only Russians who are not prone to panic will be the winners. They will be able to maintain the previous level of their savings.

In favor of normalizing the dollar exchange rate, he makes an argument about the state of the US economy, which is experiencing a recession, and its restoration to its previous positions may take many years.

As Topnews wrote earlier, the economist explained how Russia can make money on the US dollar printer.