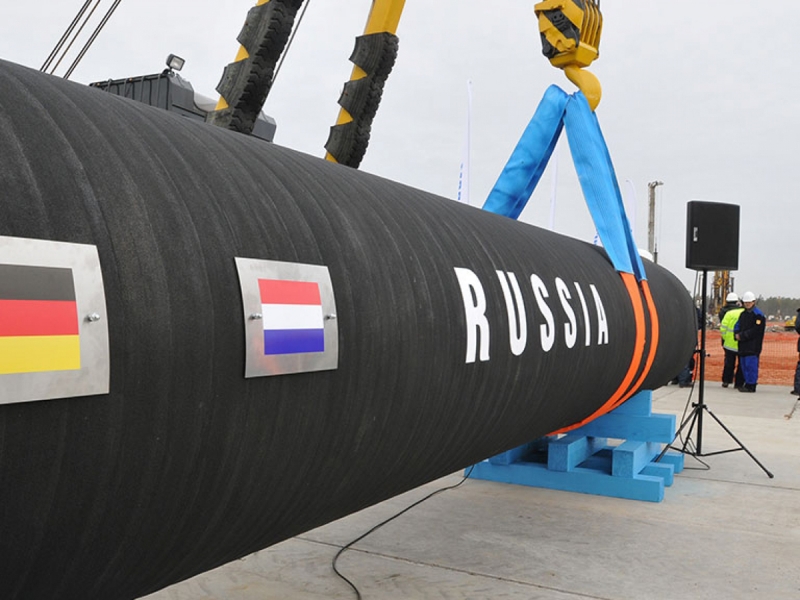 An insider of the publication reported details about the launch of the Nord Stream-2.

Russia links the growth of gas supplies to Europe amid the acute crisis of natural gas in the EU with the launch of the Russian-German gas pipeline Nord Stream -2.

According to Bloomberg, citing a source in Gazprom and the Kremlin, Moscow intends to exchange the launch of the project for an increase in gas supplies.

According to insiders, otherwise it is hardly possible to expect an increase in the volume of fuel sent for export.

If according to “SP-2” there will be “clear guarantees ” that the project will be given the green light.

But even in the case of a positive decision for Russia, additional volumes will reach Europe, bypassing Ukraine, the publication reports.

Recall that the completion of the construction of Sevpotok-2 became known on September 10.

As stated by the President of the Russian Federation during the “Russian Energy Week”, administrative barriers prevent the rapid launch of the project.

Vladimir Putin explained that an increase in supplies could reduce tensions in the European gas market and affect the rising prices, but this is possible after the launch of the project.

As Topnews wrote earlier, the Czech Republic named the main culprits of the gas crisis in the EU.