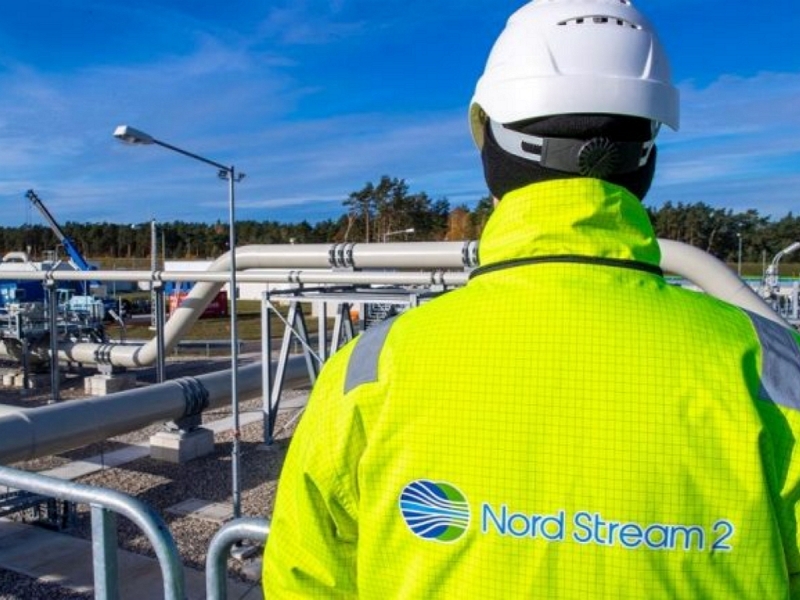 Both strands of the highway will fully work before the end of the year.

Starting from October 1 of this year, gas supplies are expected to begin via the Nord Stream-2 gas pipeline, and two months later, by December 1, both branches of the main line will be operating.

This is reported by a close source of Gazprom “Bloomberg.

At the same time, the agency noted that the timing of the launch of gas supplies to the European gas transportation system depends on the decision of the German regulator.

Earlier, the head of Gazprom, Alexey Miller, reported that gas supplies via the Nord Stream-2 to Europe will begin before the end of the year.

In turn, Russian Foreign Minister Sergei Lavrov reported that the launch of the first highway will begin in the near future.

It should be noted that the United States and Ukraine actively oppose this process.

So, Washington even imposed another package of sanctions against some Russian individuals who are involved in the construction of the gas pipeline, but they were later canceled.

At the moment, the last steps are being taken to connect the Danish and German sections of the gas pipeline, after which commissioning will be carried out.

Earlier, Topnews wrote that the United States and Ukraine called the Nord Stream-2 an energy threat to Europe.