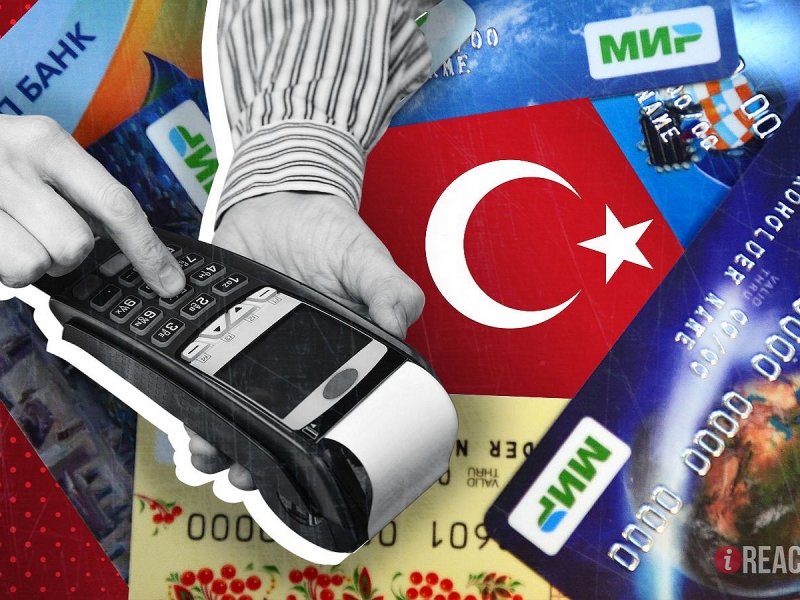 The reasons for this decision are named.

At the end of last week, the largest Turkish banks Is Bankasi and DenizBank stopped supporting and servicing cards of the Russian payment system Mir.

As explained to RIA Novosti in the Is Bankasi help center, this decision was made against the background of the US and UK sanctions policy against Russia.

At the same time, ATMs in Denizbank simply return the card after reporting an operation error at the ATM.

Meanwhile, following the Turkish banks, the decision to suspend card servicing was also taken by the People’s Bank of Kazakhstan (Halyk Bank) and the Vietnamese BIDV.

The press services of both banks confirmed this information, and also explained that financial organizations service Mastercard, VISA, Western Union, JCB and UnionPay payment cards, but “Mir” is not on the lists.

Their service is not carried out either through ATMs or through terminals.

Also, the suspension of the service of cards “Mir” was announced in Armenia. The Central Bank of Armenia explained that the country’s commercial banks make this decision independently and also because of sanctions.

Meanwhile, at the request of “Izvestia ”, the Central Bank of the Russian Federation explained that foreign partners themselves make decisions on the management of infrastructure for accepting cards “Mir ”.

But the Bank of Russia noted that they plan to continue maintaining a dialogue on expanding the geography of card acceptance.

ATOR, in turn, advised Russians to take cash with them on tourist trips or business trips.